You must choose one of those 1970’s Williams-scored Spielberg/Lucas flicks (JAWS, CLOSE ENCOUNTERS OF THE THIRD KIND, 1941, or STAR WARS). and write “The Song From…” that the film never had, in the style of a 1970’s pop tune (particularly in your instrumentation).

Here is my final non-competitive effort. The instrumentation could have been a bit more lush and over-the-top, but I was running too short of time for such luxuries. The bassline is a bit more mundane than when I first recorded it, as it became the subtle reference I mentioned last time. Then I blew any subtlety away in the last few bars as the bass reveals itself much more blatantly – it’s super-corny, but I just couldn’t resist it. Sorry.

I don’t know whether there are plans for another run of the Song Fu challenge and, if there are, whether I should re-apply. A couple of the deadlines have been pretty tight (usually due to being away with work), but I’ve got 4 new songs out of it of varying quality, with inspiration for a couple more. What do you reckon?

Anyway, here are the lyrics and chords:-

Masters of Song Fu - Round-up and In The Flesh 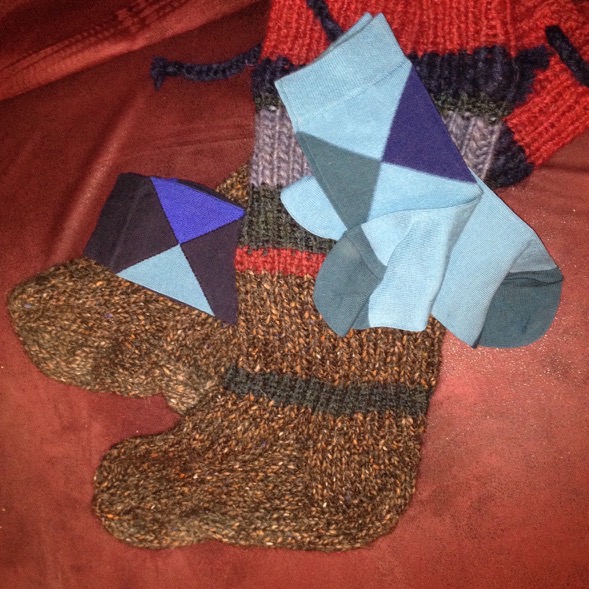