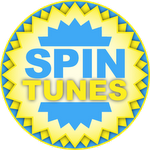 As competitors in SpinTunes 4, we have the opportunity to cast a vote for the ultimate winner of the competition. In the spirit of the event, we felt it was only fair to provide some feedback to the artists in the form of reviews, as those we received as competitors were very welcome and gave us some pointers as we wrote each new song. Here are our thoughts in reverse order of preference:

David LeDuc – Fear
The tone of this song comes across as being much lighter than the lyrics would suggest. Vocals in the chorus are sad and sound good, but we struggled a bit with what David was trying to get across with this song. Of course, vague has its place, too, but for example, the second line seems to take away from the first. As for the verses, there’s a feeling of trying to squeeze prose into a rap form and it doesn’t really work – it was as though the sentences’ meaning were more important that their musical flow (which should raise rap above being just speaking over music). I did enjoy the line “I used to be afraid of singing you my songs, but now that’s overshadowed by how loud you sing along”. The backing sounds were not particularly interesting (just rhythm with no melody element) and the song would have benefited from some more variety in rhythm.
Edric Haleen – Exultation!
We’re not entirely sure whether a rain dance is a song, but at least it didn’t affect Austria. This sounds like Edric had a whole lot of fun putting it together, with a rhythm and feel that seem authentically African, despite Edric’s refusal to say which language this is (and Google translate’s inability to assist). So, is this a language or a code or something else? It’s not backwards masking – we checked. That is our problem with this track. Without a translation, no matter how well the song is performed, then it ceases to be a song with any form of meaning and is instead an instrumental performed with the voice. On that basis, we would have been very tempted to disqualify this song, but then, that’s probably the point, isn’t it Edric?
Jess Scherer – Threadbare
Why is the song sung from the point of view of a man? Surely women can have bad reputations too? We did enjoy the sentiment behind the lyrics, however. The backing music was a little lacklustre. Certainly, simplicity has its place, but here we just felt wanting a little more. The tempo makes the song feel defeated – a little faster would make it a bit more hopeful. Some nice harmony work on the backing vocals – very sweet sound.
Steve Durand – A Beautiful Voice
We love the idea behind this song, but Steve, really there’s nothing wrong with your voice – nobody could call Dylan’s voice beautiful, but he coped okay. This is a great song – I don’t think we can fault it. It skips along, has a wonderful variety of sounds and some very effective imagery. And I wish I could whistle like that.

You can listen to the tracks below or download the whole album in one go to listen to anytime: 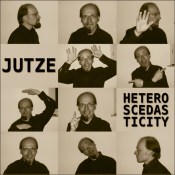 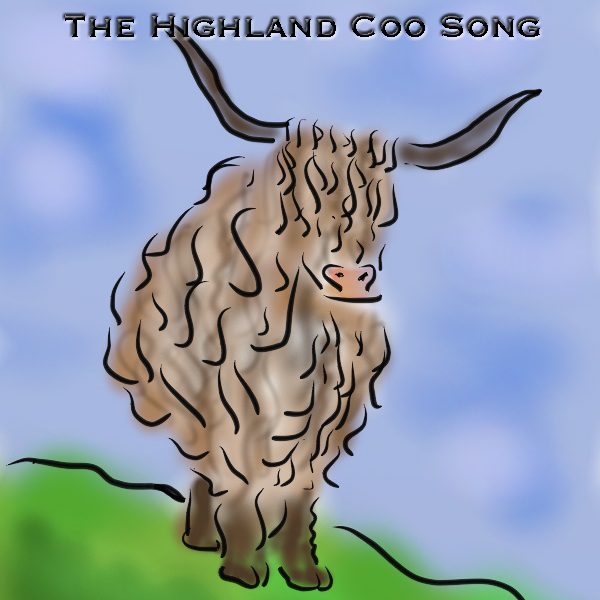