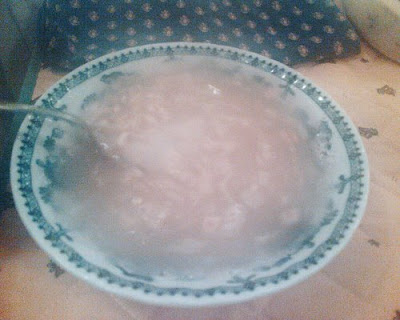 It has been a busy week for writing, with a new episode of ‘Some Other Scotland‘ and two new short stories.

Over at Great Hites episode 59 you will find “Kelvin’s Last Message”, a tale of two UFO hunters trying to follow a pattern of sightings and ending up getting more than they bargained for. The prompt this week was “It is verboten”, which had me struggling for a while until I remembered that ‘verbo’ is a word that appears on my mobile phone’s predictive text when I try to type in ‘tesco’ (the biggest supermarket chain in the UK, for those unfamiliar with it). Upon further investigation, I found that the keys used to spell ‘ten’ could also spell UFO and the idea came from that. I like the idea that so much can change at the delicate interface between man and machine.

Although I didn’t set out to create another spin-off from SOS this week, this could be read as one, given what we know about unusual flying contraptions in that world. It is open-ended enough that it could foreshadow what is coming in SOS, but don’t hold your breath – the story changes tack every week, so anything is possible.

The 100 Word Podcast features my story “Gruel”, taking the run of animal-related diseases we’re in the midst of and extrapolating a little, where eating meat becomes a game of chance with more serious consequences.

Don’t forget to vote for your favourite stories at both GH and 100WS!

The first of the Great Hites Anthology episodes will be coming out fairly soon, so I have done a couple of short promo recordings to (hopefully) help Jeff reach a wider audience. One was just me chatting, whilst the other was a collaborative effort with Norval Joe, another Great Hites regular, and was really quite fun to do. I’ll certainly be including it within the SOS feed as well as linking to it from here once Jeff is ready to launch.