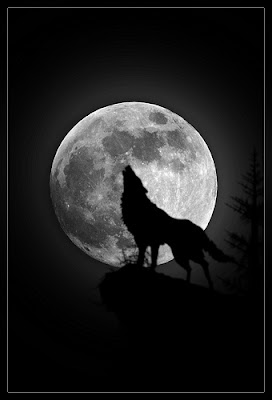 This week’s Great Hites episode includes the biggest number of stories to date, with a number of new authors joining in and existing authors pulling out all the stops to make this a really good stepping-on point if you’ve never visited the site before.

The prompt for the stories was “Silver Bullets; the real reason that some cowboys carried them” and as you can imagine this has resulted in a number of werewolf-westerns as well as a few more unusual approaches. There are 12 stories in total, so Jeff has split it into 4 chunks, but it is all well worth a listen or two.

Two of the stories are mine: “Waltzing with Werewolves” is a 100 word love story set to music in a sort of spoken-song format, whilst “Silver Solves The Dilemma” is a fairly traditional western tale, but with werewolves and a somewhat skewed moral code.

Incidentally, the introduction music for each part that Jeff talks over is the theremin solo from The Ballad of Rufus Amos Adams – the country song I wrote some time ago for the Masters of Song Fu. Follow the link for the whole song.

Over on ‘Some Other Scotland‘ this week, the action heads over the Atlantic to New York where the final scene shows how the influence of the story is reaching far beyond the shores of Scotland, with some devastating consequences. I was delighted to have Philip ‘NorvalJoe‘ Carroll join me as the guest voice for Razer’s American friend Kyle, who provides him with a place to lay low for a while. The two of us also concocted the creepy promo for Great Hites that you’ll hear in the same episode, which was fun to put together.

Finally, I have been invited to do a live interview and call-in chat with Podioracket.com on BlogTalkRadio on the 10th of August. I will have more information about this shortly, but in the meantime, visit this link to set an email reminder of when the show will be broadcast.