Another ‘Masters of Song Fu’ comes to a close with the final voting round posted today and it’s been fun. The format of the competition has changed significantly from the first time I entered, with all contestants staying in until the final round and letting us enjoy a much bigger collection of new songs. ‘Shadow’ entries for the final have also been encouraged, so my latest song can be found at quickstopentertainment.com, even though I didn’t make the final as a competitor.

As for the outcome, taking a look at the last set of vote results, I placed 12th out of 22, so just in the lower half – not exactly a shining star, but not too bad against some strong competition, and substantially better than the showing in the first Song Fu I tried. It’s interesting to see that several other people with lower scores in the first round (Jutze, Insane Ian and especially Edric) went on to pull substantially more votes in the following rounds, as I did.

I think I’ll probably take a break from Song Fu after this – there’s just too much other stuff to do at the moment, both on the ‘Some Other Scotland‘ podcast and other musical ideas I’ve had simmering slowly for a while. I’ll be pulling all the songs together shortly to make them easier to download in one go.

FRANKENSONG. For this fourth and final challenge, you must craft a composition that contains AT LEAST THREE (3) distinctly different songs within your final song, but which fit together into a cohesive whole. By distinct, I mean both tempo and style.

I struggled with this for a while, looking for three or four things that could be grouped together, yet remain unique in their own right. It finally struck me whilst looking for something on Twitter that it could be used for the song – indeed it could form the cohesive entity around a group of otherwise unrelated topics. I used the twitter search facility to find ‘trending topics’ and came up with four I thought I could write unique songs about that would fit under the heading “One Day In Twitter” – these were merely the most popular topics at the time I looked:

#susanboyle
Despite everything from Cyrano de Bergerac

suggesting otherwise, it’s apparently been a common belief that you need to be beautiful to sing/act/dance/etc. Like some warped version of a fairytale (with Cowell, Morgan and Holden as fairy godmothers?) the World has suddenly woken up to discover that ugly people can have talent. Welcome to the party, guys. The fact is that ugly people probably make better artists because they don’t get handed their career on a plate because some sleazebag wants to get them on his casting couch (or whatever the equivalent is for musicians). The music business took a massive detour thanks to MTV, resulting in the rise of the drop-dead-gorgeous-but-musically-bland artists we’ve been subjected to for so many years now, but maybe this will signal to them that there is something beyond airbrushed beauty.
I jest.
Of course they won’t, despite the fact they’re wishing they had a tenth of the sales that Ms Boyle has had YouTube views.
#ashtonkutcher
He entered a race with CNN to get to one million twitter followers first. He had at least one company offering prizes to people who signed up – shame on you EA. How desperate for fame and adoration do you have to be to post pictures of your wife’s arse on the internet just to get more people to sign up to receive your inane drivel? Apparently he’s an actor. I may have already seen one of his films – I don’t know – but I do know that if I hear his name associated with a film in the future, I’ll probably be a little less inclined to want to see it.
#queryfail/#queryday
Literary agents opened themselves up to questions and provided insight into why they knock back many book pitches. Some writers praise them for being open and honest, appreciating the feedback, learning from the experience and maybe going on to produce a pitch for their own book that may get them noticed one day. Others throw their toys out the pram, rant on about what the agents should be doing for them, complain about even the most common-sense of advice and end up looking like unprofessional prima-donna numpties who will doubtless be avoided by every agent on the planet.
#badscifi
Twitter is full of little internet memes like this – change a word in a well-known science fiction title (book or film) to make it a little less inspiring. As with all these things, some work better than others.

I wrote a verse for each topic and recorded a mini-song in a suitable style – mock-operatic for #susanboyle, emo rock for #ashtonkutcher, wistful waltz for #queryfail and robotic electronica for #badscifi. They are bound together not just by being twitter hot topics, but by the same chorus lyrics (the words stay the same, but the music is different each time) as well as some instrumental overlaps and a theme from the start that reappears later on. I had intended to feature a theremin part at the beginning and end, but ran out of time to practice it – hopefully I will get around to this and release a version which includes it. The whole thing is rounded off with a title that both describes what the song is about and serves as a hashtag for searching twitter. 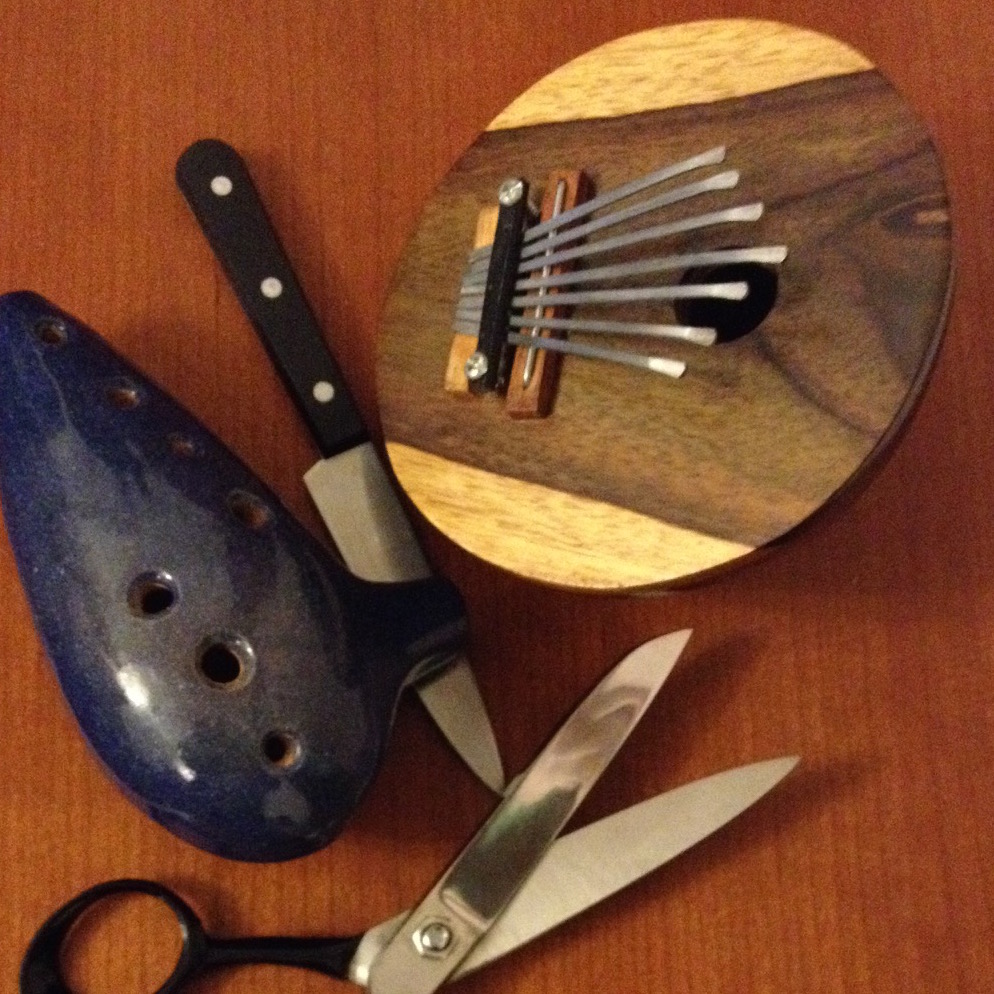