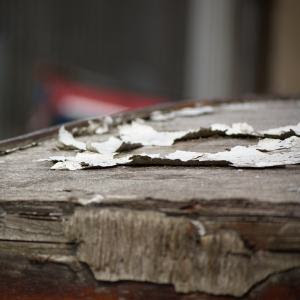 First of all, the Masters of Song Fu challenge is opening up again early this month. If I make it into the arena, I’ll be repeating my last ‘shadowing’ of the event, writing songs to meet the challenges despite being knocked out in the early (or first) rounds.

Next up is the “February Album Writing Month” (FAWM), with its challenge of writing 14 songs within the 28 days of February. If that seems a bit of a breeze, then I would add that I’ll be combining it with the RPM Challenge, which is to record an album of at least 10 songs in the same period. In other words, by the end of the next month, expect a new album from yours truly.

I’ve given the project the title “Furfuressence” and I’m hoping for some new collaborators to join me, but nothing is set in stone as far as this one goes.

Finally, you may have noticed a new addition to this site – a little box on the right labelled “Some Other Scotland“. I’ll be posting about this shortly, but in the meantime, please try it out. You might like it!